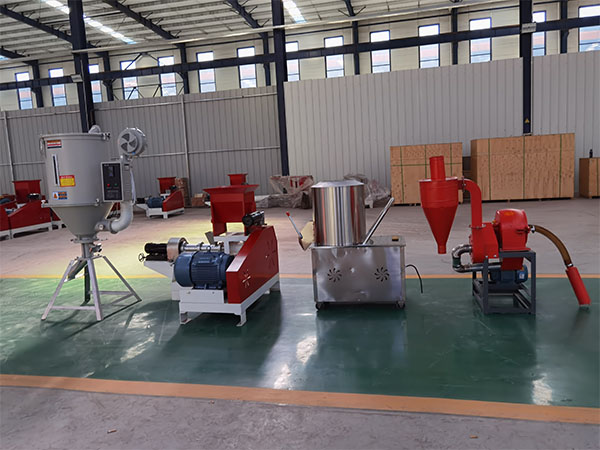 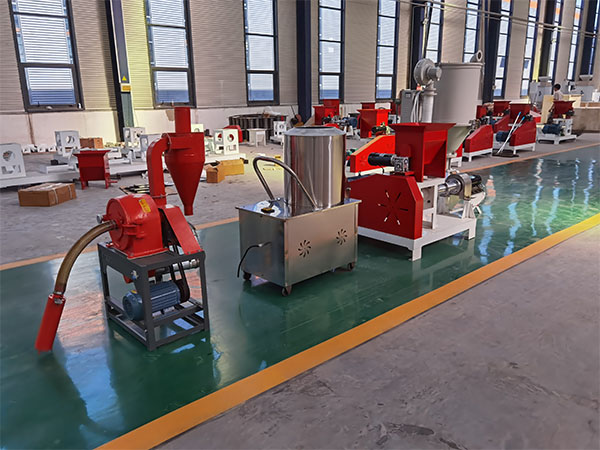 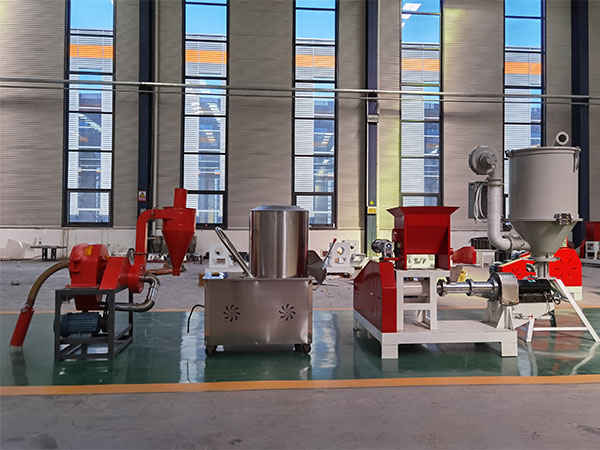 capacity:
40kg - 2t
Main Machine:
Crusher, Mixer, Extruder, Dryer, Cooler
Application:
Used for pets, feed pellet industry, pellet mill, etc.
SEND EMAIL CHAT NOW
Share With :
Introduction
Main Equipment
Advantage
How To Make Rabbit Feed?
Inquiry
Introduction
Feeding the pets like the rabbit is similar with feeding fishes, and you can also refer to the fish feed prodiction line.
If you have a rabbit farm and want to feed your rabbit very well, there are several machines you must own: crusher, mixer, pellet making machine, cooler.
According to the feeding characteristics of different aquatic animals, such as benthic animals such as river crabs, they are accustomed to finding food at the bottom of the water, and adopt a slower feeding method, so that the required feed pellets should not be too hard and too strong, and the feed should be minimized. 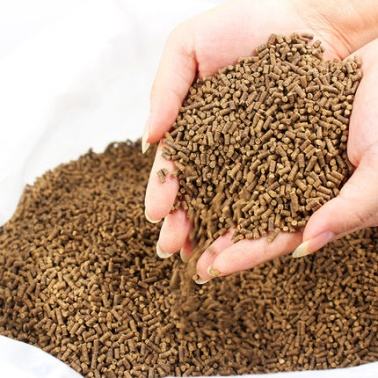 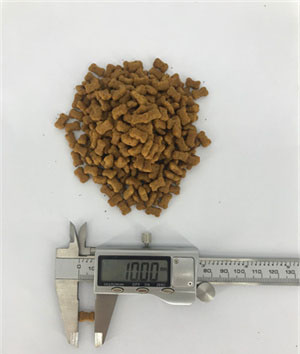 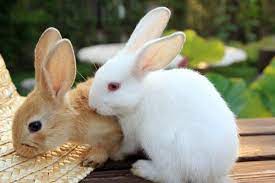 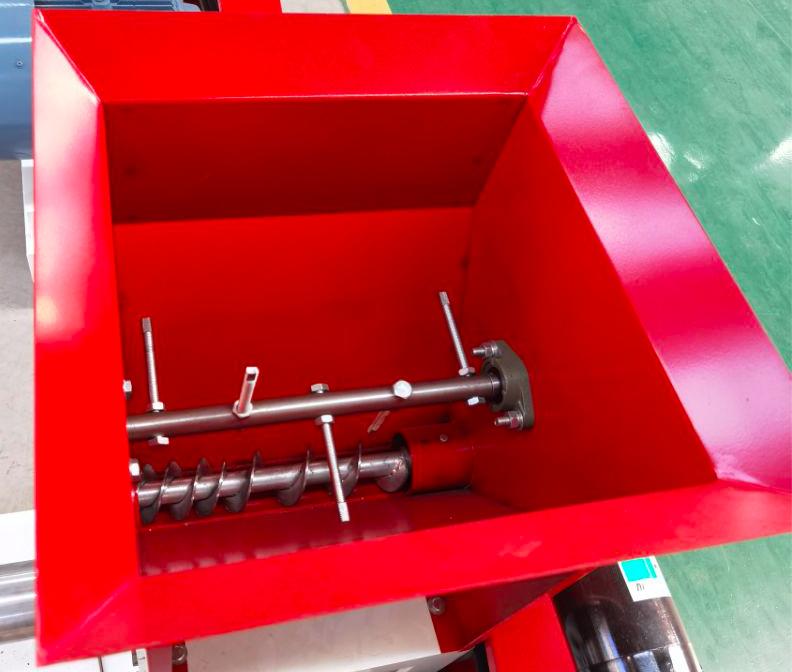 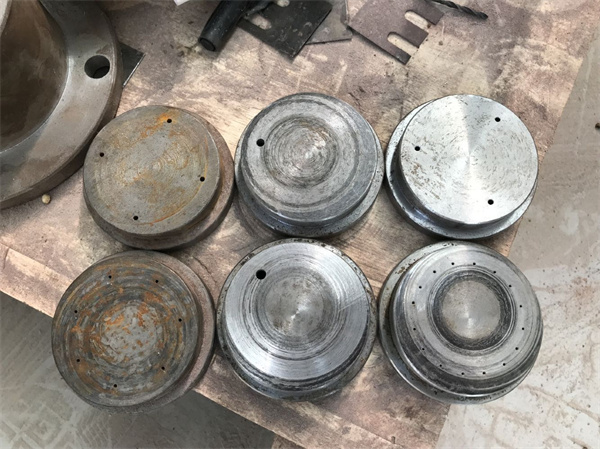 01
crusher: It uses a positive pressure, high-speed rotating rotor to generate a large centrifugal force, and the raw material is sucked into the pulverizing chamber to be pulverized. 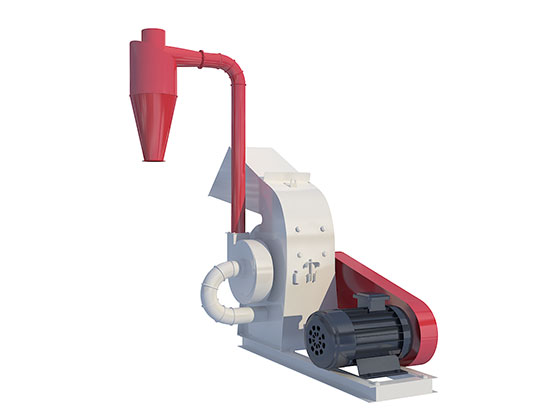 02
mixer: The machine is mixed with the high speed rotation of the stirring blade in the surface barrel and it is suitable to produce prower/mash feed. 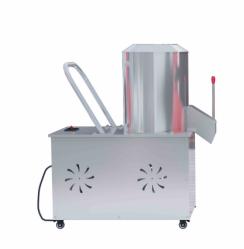 03
extruder: The machine can press solid and viscous media through a die. Raw materials going in, your product comes out and is cut to size. 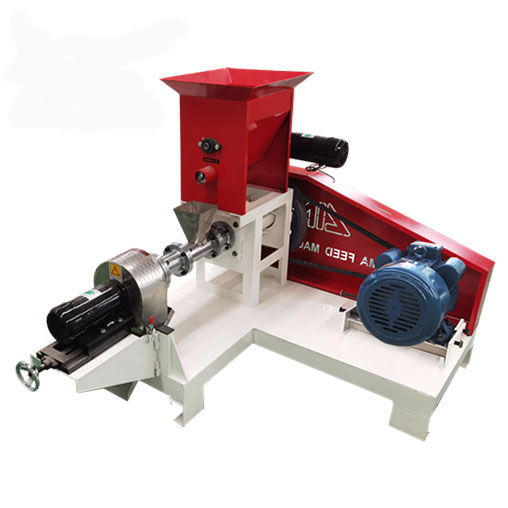 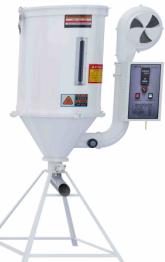 Advantage
Advantage of Lima Rabbit Feed Pellet Production Line:
Lima feed pellet machines have a good quality and service, so choose Lima's pets feed pellet production line will be your best choice.
Pets feeding is similar with the aquatic animals like the fish feed pellet production line. So you can also refer to it.
How To Make Rabbit Feed?
Crushing process: The raw materials in the pulverized silo are fed into a pulverizer to be pulverized into powdery raw materials, and then distributed to each batching bin by a conveyor according to the raw material type, and the main equipment is a pulverizer. The purpose of the comminution is to increase the specific surface area of the feed and to improve the utilization of the feed by the animal.
Mixing process: the process of uniformly mixing the ingredients of the batching scale, the core equipment is the mixer.  Ultimately affect the feeding effect.  Mixing should be controlled well, the uniformity is gradually reached the best uniformity with the increase of mixing time, but after mixing evenly and then prolonging the mixing time, the delamination of raw materials will occur.
Extruder: The duck pellet machine used for production is mainly a single-screw extrusion expander, which can be further divided into a dry extrusion extruder and a humidity extrusion extruder. The extrusion equipment currently used is mostly wet and dry. Using different parameters, the extruder can produce buoyant, sinking, slow feed and semi-wet feed, which can adapt to the feeding requirements of various aquatic animals.
Dryer and Cooling: In the process of extruding, a large amount of heat is generated due to the introduction of high temperature and high humidity steam while the material is squeezed, which makes the temperature and humidity of the extruded particles higher. For adhesion and mildew, the moisture must be reduced to below 14%, and the temperature must be lowered to below 8°C higher than the air temperature. SKLN counterflow cooler is used for cooling.
Packaging: The process of weighing, bagging and slitting the finished product by automatic packaging equipment. Generally, the finished products are shipped in two forms: bulk and bagged. Due to the restrictions of transportation equipment and large-scale feeding, the bagging method is often adopted. The automatic weighing system can weigh different feeds according to customer needs. 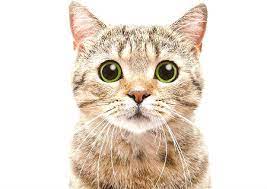 Cat Food Pellet Processing Line
Many people have cats, so do you know how to feed your cat well? And you can come to know the cat food making machine in lima, and the pet food pellet processing line, which can make you learn clearly. 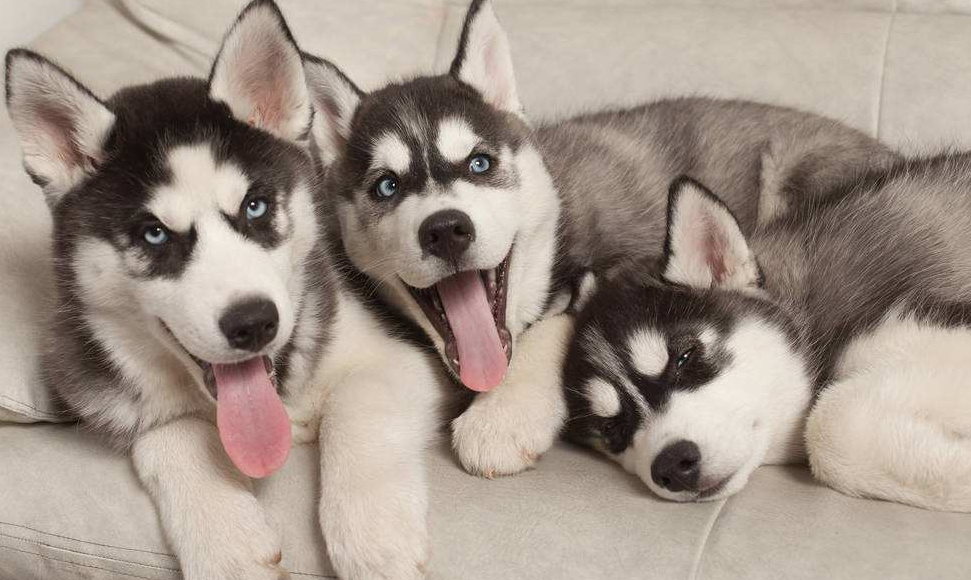 Dog Food Pellet Processing Line
Dogs are popular in pets,and many people like to raise them, so come to learn how to feed them. You can come to know the cat food making machine in lima, and the pet food pellet processing line, which can make you learn clearly. 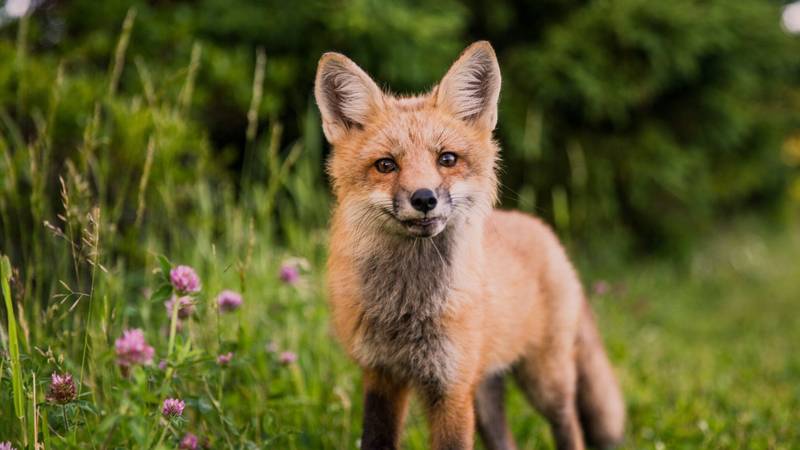 Fox Food Making Pellet Production Mill
Foxes are omnivores (like dogs) therefore a balanced diet for a pet fox includes vitamins, minerals, meat, vegetables, and other foods.So you can use the fox food making pellet machine.