1.1 Pulverized particle size It is reported that when the particle size of weaned piglets is reduced from 900 μm to 500 μm, the increase in the processing cost of the diet is less than the compensation caused by the increase in the feed conversion rate. When the grain size of corn crushed in the growing pig diet was changed from 509 to 1026 μm, there was no significant effect on the daily weight gain of pigs; but with the decrease of grain size, the feed conversion rate increased, and the grain size range for optimum production performance was as follows: 509～645μm. When the crushing particle size of corn in the finishing pig diet was 400-1200 μm, the feed conversion rate increased by 1.3% for every 100 μm decrease in particle size. When the corn crushing particle size was reduced from 1200 μm to 400 μm, the feed intake and digestible energy intake of lactating sows, the digestibility of dietary dry matter, energy and nitrogen, and the litter gain of piglets all increased. The content of 21% and 31% respectively. When the corn particle size in the simple diet was reduced from 1000μm to 500μm, the daily gain of piglets was significantly increased, while the daily weight gain of pigs in the complex diet was less affected by the corn particle size. The suitable particle size of feed for 0-14d and 14-35d after weaning is 300μm and 500μm; for growing-finishing pigs and sows, it is 500-600μm and 400-600μm, respectively.

1.2 Pulverization uniformity Roller pulverizer has higher pulverization uniformity than hammer pulverizer. The conversion rate and growth rate of wheat when crushed with a roller mill are higher than those of a hammer mill. When the corn grinding uniformity increases, the production performance of finishing pigs is not affected, the digestibility of dry matter, nitrogen and total energy of the diet tends to increase, and the dry matter discharge in the manure decreases; The pulverizer can improve the digestibility of nutrients in the diet and reduce the dry matter in the feces by 19% and the nitrogen discharge by 12%. So you can come to see the fish feed extruder machine in LIMA. 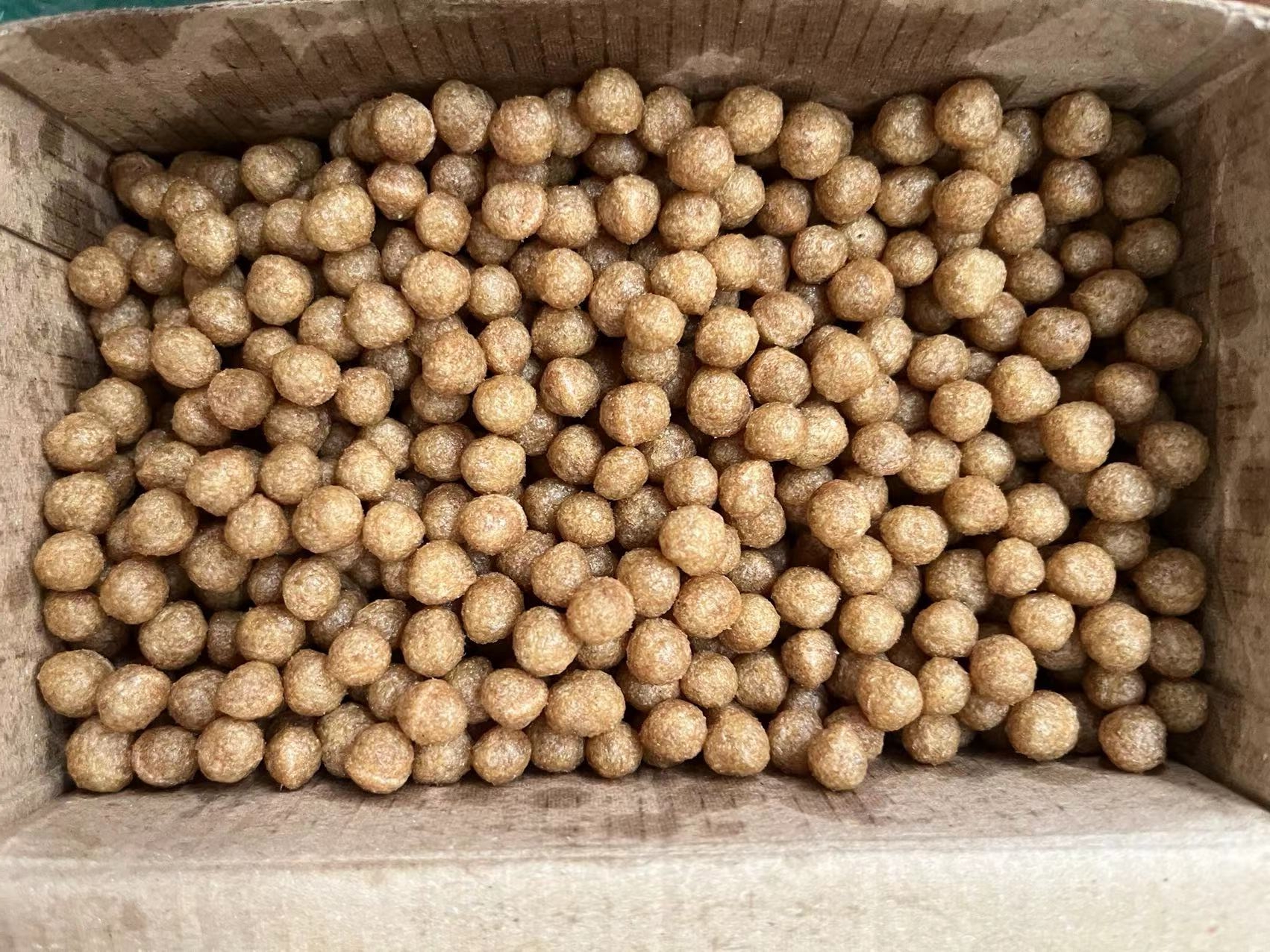